The versatility of fashion in 1980's

Whether you love or lament the current resurgence of 1980's styles, fashion in the 1980s gave people more choices in terms of looks than ever before.

The decade began with the aftermath of Punk, which turned the fashion world, as well as the music world, on its head. At the beginning of the 80s, the New Romantics took their influence from historical costume and both men and women wore outrageous make up. Later power dressing became essential for the career woman, everyone was into designer labels and a new fashion phenomenon. Next opened up on the high street. 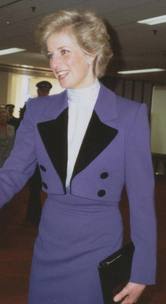 Some young people adopted the Mod look of 60s Carnaby Street, inspired by the original Mod revival band, The Jam. 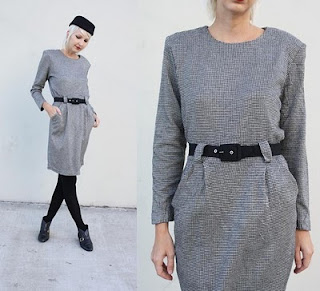 Others adopted a look inspired by the 50s, known as Rockabilly. The severe, 50s derived flat top hairdo became popular for some young men. 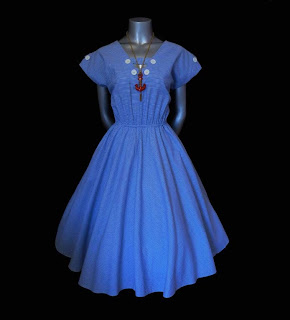 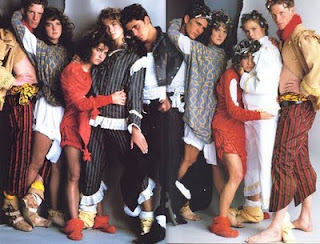 New Romantic music and fashion became more mainstream youth culture in the early years of the 80s. It was typified by loose fitting clothes, asymmetric hair cuts and excessive make-up, worn by both men and women. The link between music and fashion was strong. New Romantic fashions were displayed by Adam and the Ants, Visage, the Human League as well as Culture Club. 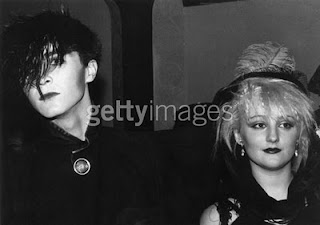 So there we have it people...I bet you didn't know the 80's were more than just bat wing sleeves and footless tights.

A very popular annual event! Find Adhesif Clothing and 30 other West coast artists + designers in Vancouver, BC selling off their designs for only $50 and under!! One day only! Click img for details! 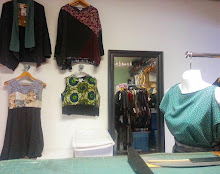 Want to shop our collections in person? Feel to drop us a line at info@adhesifclothing.com to make an appointment to shop at our design studio in Vancouver, BC

M.Ferreira
Melissa Ferreira is the creator behind Adhesif Clothing, originally born in Montreal, Quebec. She creates Up-Cycled statement Fashion for interesting people. Since learning how to sew by her mother at a young age and experimenting with vintage textiles, Melissa is proud to say she is self-taught. Working as a vintage clothing buyer for many years inspired Melissa to create garments with older fabrics because of the amazing quality and special characteristics a lot of these materials own. There is a double advantage in using recycled materials; not only do they reduce waste, but they add distinctive personality to her eye-catching designs. Adhesif can be found at multiple high end artisan based markets across Canada, online via Etsy and at the by appointment design studio in Vancouver, British Columbia Canada.

Full of inspo + hip happenings! FOLLOW US and our adventures in up-cycled fashion @adhesifclothing

Want to know what we're up to? Be informed about events and other exciting news at Adhesif Clothing!

Other popular links to Adhesif Clothing